A new world order in the fight against drug addiction was heralded in by the ancient sounds of the gamelan in the long forgotten north of Bali. A wild but strangely fitting contrast given the eclectic and pioneering group of individuals who met in Lovina, last weekend. This is not about a war on drugs, it is about international cooperation in finding new answers to old problems.

Delegates from Australia, Republic of Korea, Japan, Sri Lanka, Malaysia, Indonesia and the Philippines, brought together their expertise, education and learned experience in the field of drug and alcohol dependency. Their cooperation aims to improve prevention, education and treatment services throughout the region.

This was the 2nd meeting of the newly formed group known as ICARO or the International Consortium of Addiction Related Organisations. The meeting was held from 6th to the 9th of July and was hosted by Richard Smith, the founder of The Seasons Hader Group and the vice president of ICARO at his charming resort the Beachouse Lovina. 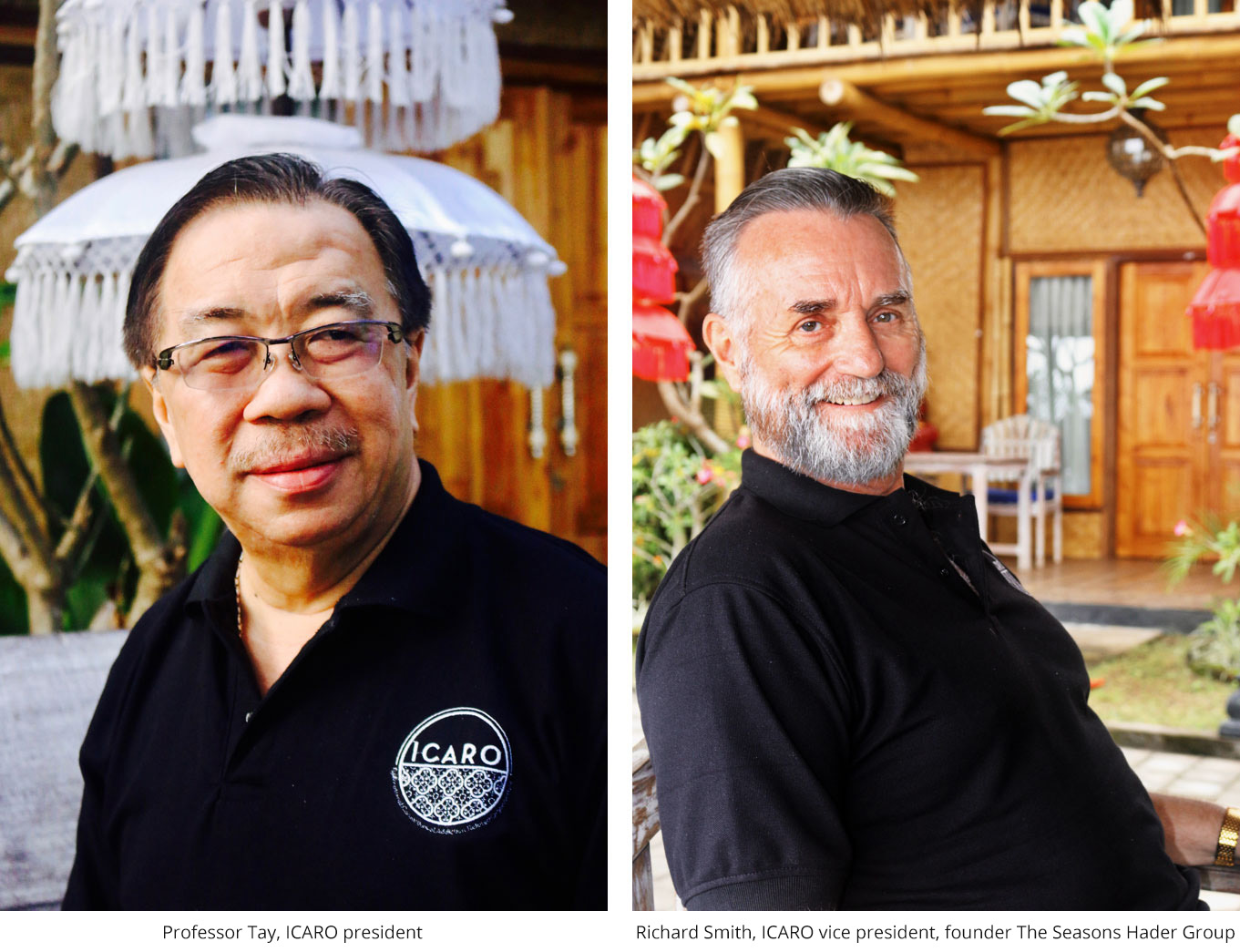 Formed with the ideal that all addiction related organisations have a role to play in helping each other grow, members finalised a set of guiding principles that they had drafted in May. The 12 founding members include representatives from well-known rehab; The Dawn in Thailand, Astute in Malaysia, the Oneness Group in Japan and the Seasons Hader Group (Seasons Bali, Seasons Bali, and The Hader Clinic, Australia). Also in attendance was Razlan Bin Zainal Abidin, the vice president of the Malaysian Substance Abuse Council, Mithra Karnnanayake, Professor Tay from Malaysia and Professor Lee from Korea.

A large proportion of the consortium’s members are in recovery from addiction and now work in the field. The management committee approved the membership of seven more organisations and are looking forward to many more applying.

Why do Rehabs and Addiction Related Organisations Need to Work Together?

ICARO’s president, Professor Tay has worked all over Asia as a director/trainer for the Colombo Plan and now lectures at Namseoul University on addiction, rehabilitation and counselling. The Colombo Plan is a regional organisation that embodies the concept of collective intergovernmental effort to strengthen economic and social development of member countries in the Asia-Pacific region.

He said: “In the field of addiction treatment; often many addicted persons may not want to be assisted in their recovery and hence, helping themselves is central to their recovery process. Our consortium is formed on exactly the same sort of principle – self-help and peer support. We will help and support each other to make recovery a reality.”

Professor Tay explained that during the time he worked with the Colombo Plan, it became apparent that a group like ICARO was needed to facilitate everyone helping each other across Asia, ‘to make this industry, which already does so much good, even better.’ 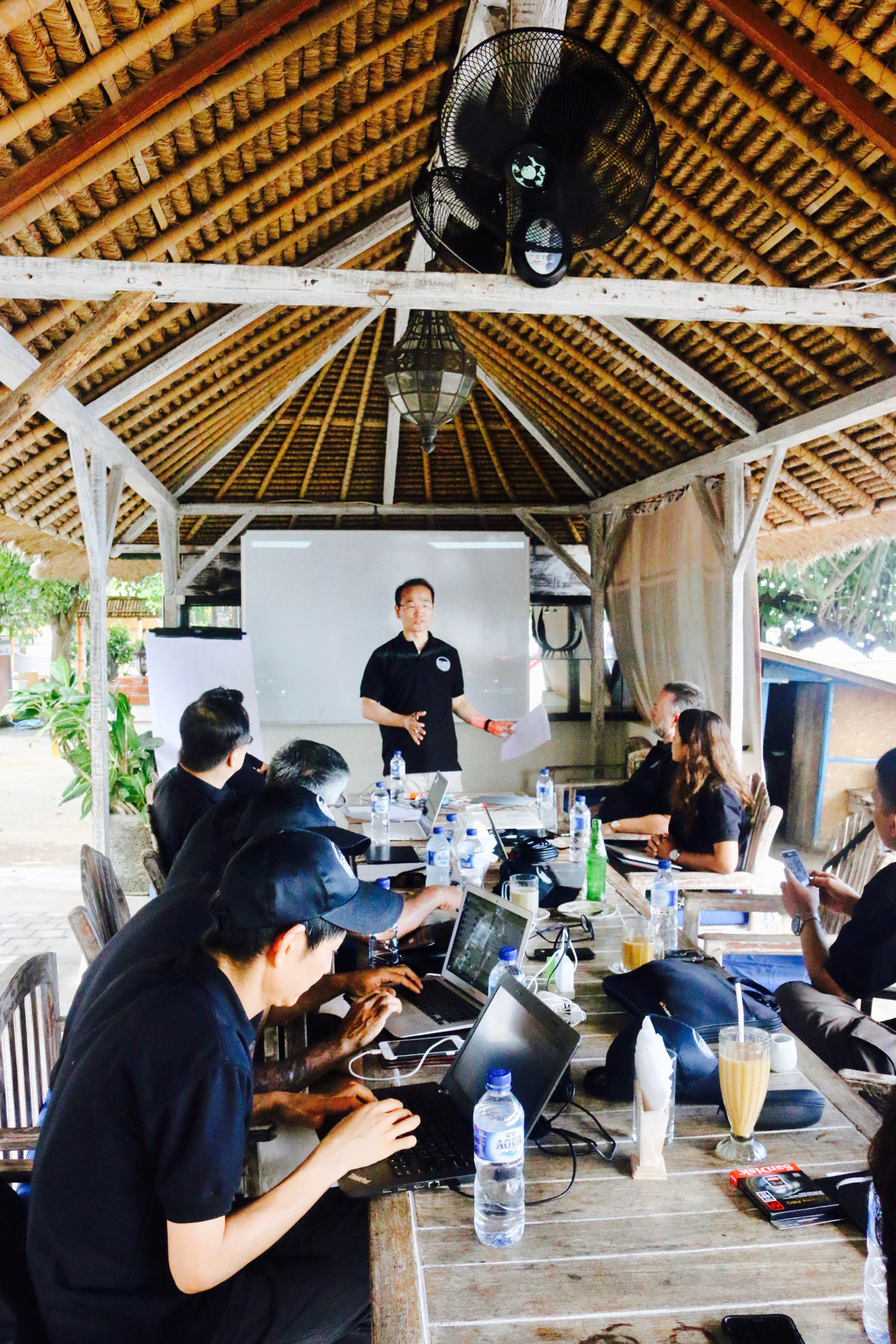 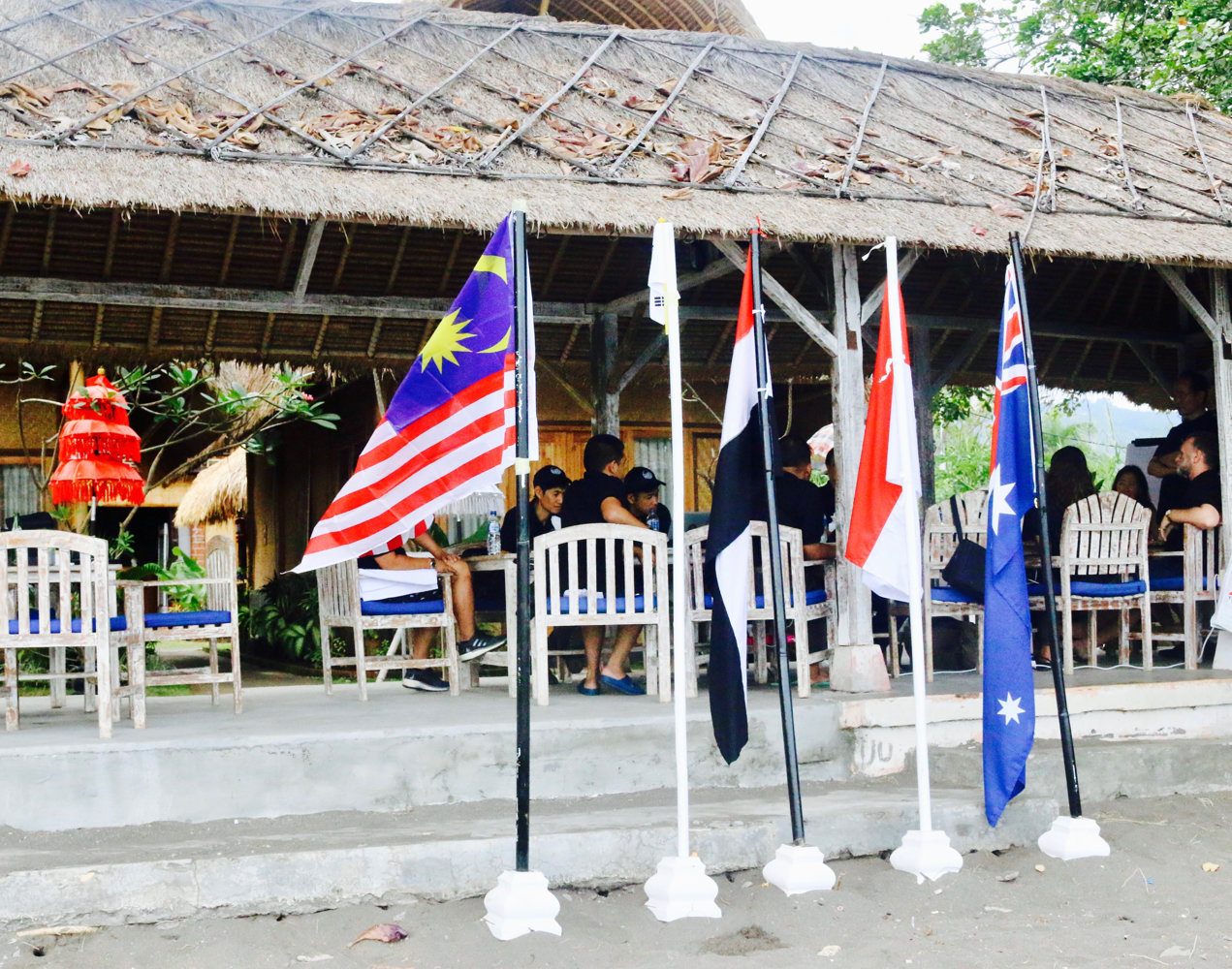 Assembled around a large table on a deck overlooking the beach and the magnificent Java Sea the delegates had a flawless setting to discuss their plans to serve communities throughout Asia. Three subcommittees were established to further investigate the 3 prongs of the consortium’s approach. These cover the areas of education and training, strategic planning and media/PR.

Ethics within the Industry – A Global Standard of Accreditation

Richard Smith who holds the position of vice president of ICARO and heads the subcommittee on Strategic Planning and Services, said: “One of the bones of contention I have with the rehabilitation industry is the lack of accreditation and standardisation. We will have a draft of ethics and standards to present at the next board meeting that all our members are required to abide by. In the future we also hope to develop a system of accreditation which is recognised as a standard globally.”

The Magic of Recovery

The name ICARO, although an accurate acronym for the group is also incidentally a South American indigenous colloquialism for magic or alchemy. This naturally led to a slogan ‘The Magic of Recovery’ being coined.

As well as discussing business matters the group took some important time out to enjoy some very Balinese entertainment on the Saturday night. A succulent feast of traditional Indonesian food was served and one of the delegate’s wives contributed a much praised Sri Lankan chicken curry.

I Ketut Bobi Nadiasa, the operations manager for Seasons Bali, brought a group of charming Balinese dancers and a team of traditional musicians from his nearby village to perform for the guests. The general sounds of festivity and the glow of the richly dressed dancers attracted the attention of passers-by. They were invited to join in by the members of ICARO and were intrigued by the diversity of cultures represented and amazed by the message of hope and the actual purpose of the gathering. 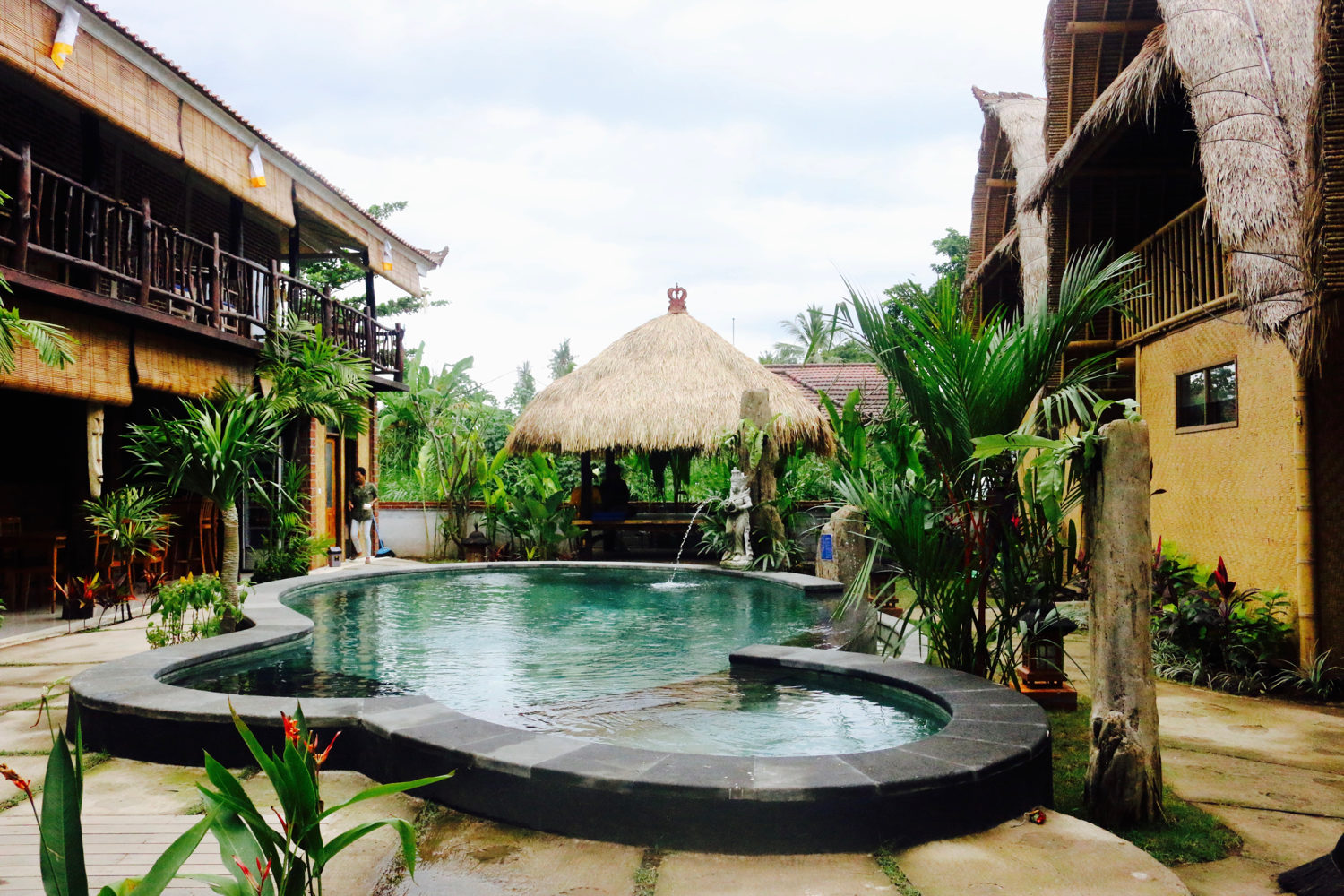 The next meeting of ICARO is scheduled from the 8th to the 11th of September in the rehab capital of Asia, Chaing Mai, and will include two skills based training sessions. This event will be hosted by The Dawn and Seasons Bali and is set to include fundraising activities, a recovery walk to coincide with worldwide Recovery Day and another ICARO board meeting. 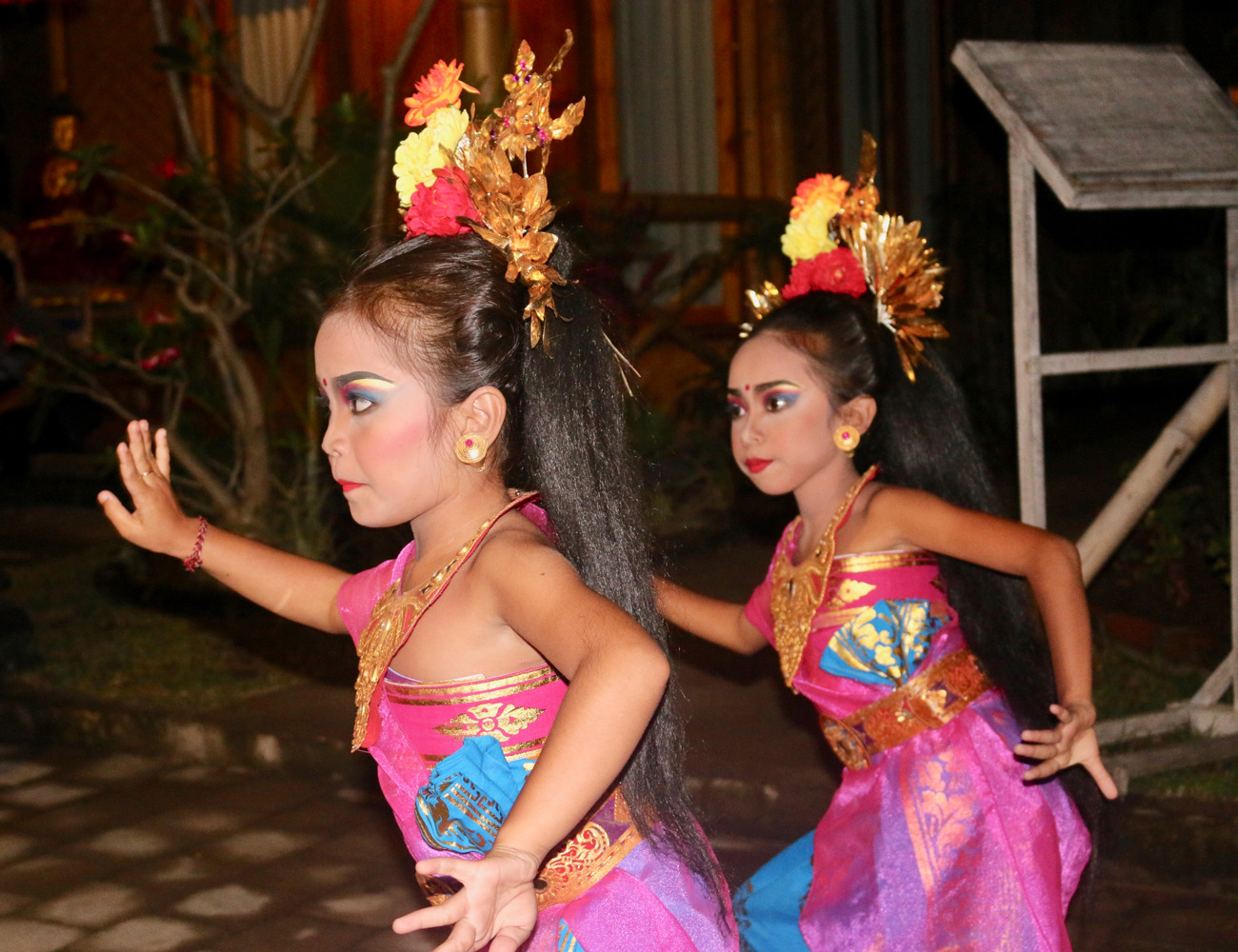 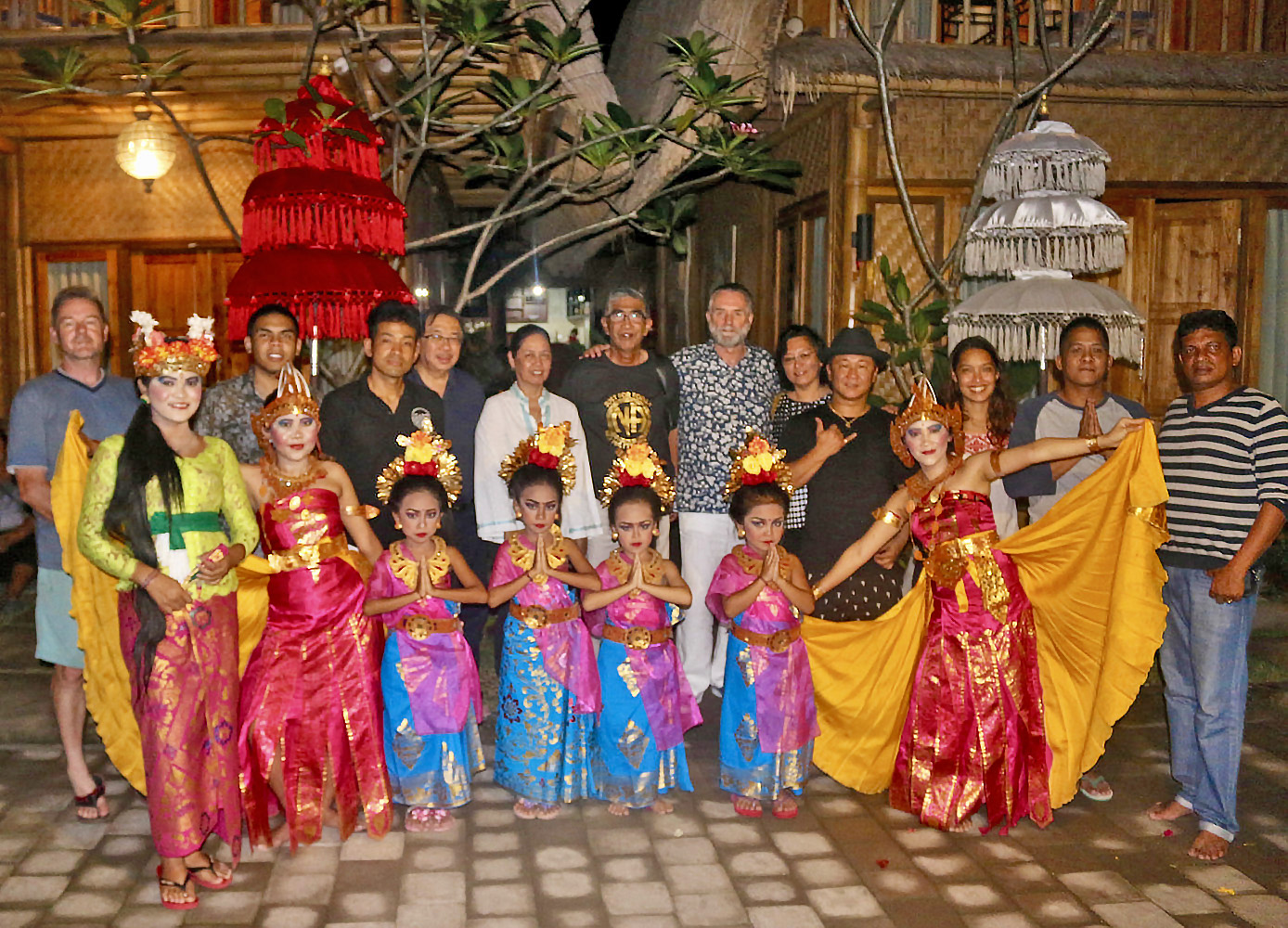 How a Big Rehab Stays Small

How a Big Rehab Stays Small