Hope for Heroin Addicts: Beating the Call of the Wild

Beating heroin addiction is still often viewed as the impossible task of vanquishing some mythical five headed beast. Many using addicts, because of their circumstances, have never met somebody who has got clean apart from the shaky examples of those have just been released from jail or are experiencing a period of manageability on a substitution script.

It doesn’t really matter how these examples are currently shackled, the perception is that monster will break free at some point and continue its rampage of hopelessness through the individual’s mind body and soul. 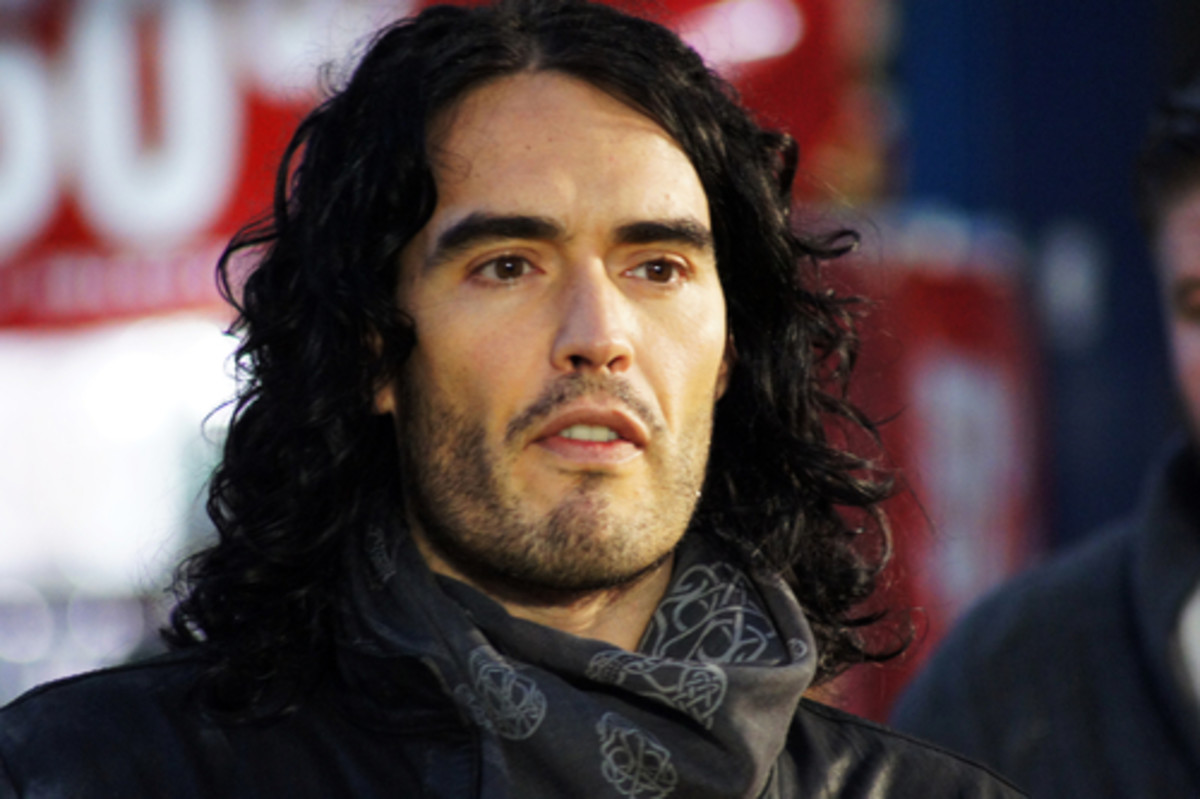 But and it is a big fat ‘but’, recovery is a reality for many thousands of people and maybe it’s time it was acknowledged as such, more widely and with less stigma. How much further would the intoxicating message of hope permeate if there was less stigma attached to the addict? What if we just stopped using the word ‘junkie’? What if recovering addicts were simply viewed as people living with a life threatening disease? What if there were more of these voices in our consciousness?
Hope for the hopeless is possibly one of the most powerful things of all. Of course we have some very public celebrities that come out and declare their abstinence, Russell Brand, the controversial and often outrageous British actor, comedian and activist being a very vocal example of this. And he provides a really tangible example of how hope and a kick ass message can be distorted by its framing.

During a media seminar as part of a ‘Recovery College’, with clean, recovering addicts as our students we took Brand as an example and showed them articles that had been written in the British press about his address to British MP’s Committee of Addiction in 2012.

His message was essentially that attitudes to addiction should change, it should be viewed as a disease and how an abstinence based approach would work much better. What he was saying was entirely valid and in line with what the majority of people in the room believed anyway but every single person initially responded by saying what an arse Brand was, using much more fragrant language.

A Mighty Disease of Perception

With further discussion it became apparent that this was not because of what he said, in fact the message was all but lost, this impression was based on how he said it and how the media had framed his exceedingly valid points by focusing on aspects of his appearance and his manner.
This is how a message of hope and sanity, Brand has been clean since 2002, can be warped and invalidated by how it is presented. The human race are all guilty of judging on first impressions even when we don’t want to be judged this way ourselves. Needless to say, once our crew of recovering addicts focused on the message, Brand went from zero to hero in the space of an hour.

Now this is a pretty massive challenge to the way the world perceives and thinks, in the example provided, Brand’s own ‘addict family’ judged him harshly so god only knows what your grandmother makes of him and the message of hope he was conveying! This is seemingly just another huge obstacle in the way of change and no one single recovering addict is ever going to revolutionise all this on their own. Nor do they have to, all any individual can do is go on resisting what Brand succinctly terms ‘the call of the wild’ on a day to day basis.

Addiction, funnily enough with all this talk about perception, is a disease of the brain and all the addict has to do is take responsibility for changing the way they think and behave. Addiction is not some mythical beast which howls in the night or some succubus slurping out souls which can only be defeated by the kiss of royalty or slain by an enchanted sword.
There are practical and achievable tools that can be applied, this is a disease of the mind that cannot be cured but it can be stopped. Simple: Yes. Easy: No not always. Of course going to a treatment facility whether it is a luxury rehab or a state run affair really helps get a head start to the process because this immerses you in a world that thinks differently.

Practically, how can this be done?

Stop using heroin and any substitution medication, recovery can’t start till you do.
Treat the addiction like a disease not some moral failing or lack of willpower.
Use whatever means you have to keep retraining your brain and exploring different ways to deal with your emotions. This is where residential treatment has clear advantages. They say it takes approximately 90 days to break an old habit and establish a new one.

Talk about the obsession and compulsion when it takes hold with somebody who understands it
See your recovery as a lifelong process of growth and change to be achieved a day at a time
Get connected with yourself and others. This can be through therapy or taking up new activities and meeting new people.

The fact is that addicts do recover and we have to applaud those who provide that message of hope publicly, those like Brand who are willing to stick their heads above the parapet and declare what they believe in and tell us what worked for them. It might not always be said in a way that we find convenient or by someone we find attractive but that really shouldn’t matter. Hope is powerful however it’s packaged.

If you have a problem with this or any other substance call our Client Liaison Team at Seasons Bali for a FREE, no obligation consultation about how we can help.