Amphetamine withdrawal is very specific and symptoms may vary in severity and duration depending on the client. Usually these are more psychologically uncomfortable rather than physically life threatening.

Our team are highly experienced in providing safe and effective amphetamine detox programs. They aim to keep clients as comfortable and supported as possible so they can participate in the program.

The Seasons Bali program is internationally acclaimed and our staff are experienced in treating people addicted to amphetamine. We recommend that clients, especially those with a long withdrawal period, stay in residential treatment for the full 90 days. However, we also run the program for 28 days and 60 days. 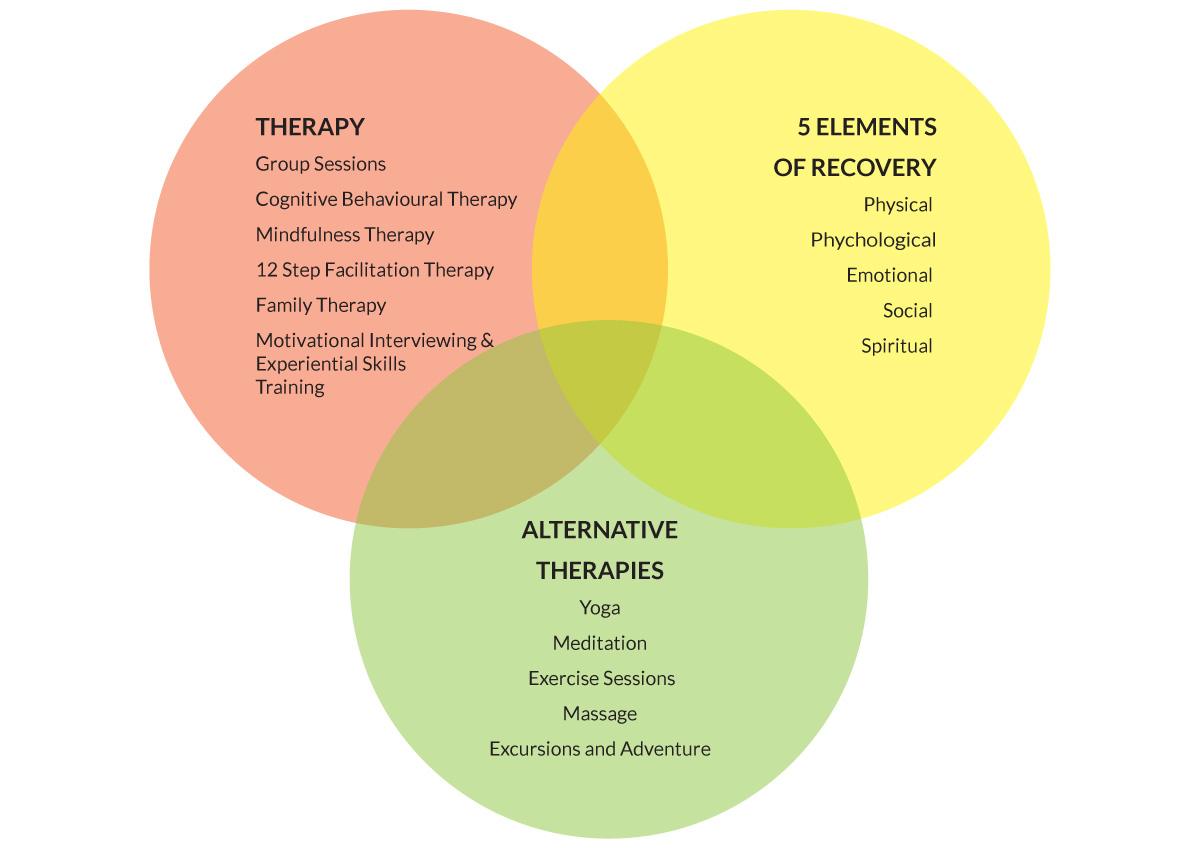 Seasons Bali provides the ideal environment to work through a program of recovery from amphetamine addiction. This is further supported by our beautiful facility which provides a high level of comfort. All your housekeeping needs are taken care of by our domestic team and delicious healthy meals are served daily by our chef.

Our location in Chiang Mai offers both tranquillity and endless opportunities for exciting weekend activities. Seasons Bali is the best place in the world to start a new way of life, free from amphetamine addiction.

Amphetamine is a potent central nervous system stimulant and is commonly prescribed in the treatment of attention deficit disorders (ADD and ADHD), narcolepsy and obesity. Generally this substance keeps people awake, energised and alert. However, for those with ADD and ADHD the drug has a calming effect which allows the person suffering to focus and alleviates their symptoms.

Amphetamine comes in a variety of different forms including powder, liquid, paste, crystals and tablets. The tablets can come in various colours and can either be taken orally or crushed and snorted. Amphetamines can also be injected and smoked depending on their form. This substance is far cheaper than cocaine and the effects last for far longer which make it especially attractive.

Using amphetamine causes a sharp increase in the manufacture of the naturally occurring hormones epinephrine and norepinephrine in the brain, followed by an equally sharp decrease after use stops. This causes a prolonged and uncomfortable ‘come down’ and may result in a physical dependence as the body begins to rely on the drug to cause this feeling of pleasure.

Amphetamine sulphate is commonly known on the street as Speed. It can also get really confusing because in America and some areas of Australia users refer to methamphetamine as Speed whether as in the UK and Europe Speed means amphetamine. The two can be easily confused because in fact methamphetamine is a more potent derivative of amphetamine.

Other nicknames for amphetamine include:

There are also a number of prescription drugs that include amphetamine in their makeup including but not limited to:

Amphetamine is a man-made drug and was originally synthesised by a Romanian chemist called Lazar Edeleanu in 1887. The medical community then discovered that amphetamine helped to open airways and so it was included in asthma inhalers in the 1930s. Teens and young adults soon discovered that they could remove the amphetamine strip and put it in coffee or chew and swallow them to get a buzz.

During the following years the medical profession thought amphetamine could provide an answer for minor depression and weight loss as well as opening bronchial airways. Forms of this drug were used by soldiers during the World Wars, students cramming for exams and people wanting to lose weight.

Sales peaked during the 1960’s but once the dangers of amphetamine were fully understood it was removed from asthma inhalers in 1965 and its use in medicine has become much more selective.

What are the Effects of Amphetamine Addiction?

Amphetamine is a highly addictive substance which can have serious side effects. This powerful drug speeds up the heart rate and increases the blood pressure. The intense high experienced by the user means that they do not want the feeling to end.

An amphetamine ‘come down’ is particularly unpleasant and the user can feel depressed, anxious and lethargic. This often means that users have prolonged periods of binging where they do not eat, sleep or look after themselves properly.

The signs and symptoms of amphetamine addiction get progressively worse over time and there will be no resolution until effective addiction treatment and aftercare are sought.

Using amphetamines can lead to physical and psychological dependency. This means a variety of withdrawal symptoms can be experienced when the user stops taking the drug. These can be different for each person and depends on many different factors such as how long the person has been using and their general physical and mental health.

Removing the drug ultimately means the brain is being deprived of the chemicals that it has begun to rely on. It takes some time before the body’s system starts working properly and producing these chemicals in normal amounts again.

There is usually two stages of withdrawal from amphetamine addiction. The first stage has immediate acute symptoms and these are usually both physical and psychological. During stage two, former users experience post-acute withdrawal symptoms or PAWS.

These refer to a number of psychological symptoms which can last for weeks or months after the user has stopped taking the drug. This is one of many reasons why residential treatment is the most effective way to treat amphetamine addiction.