Seasons Bali’s brings together evidence based drug and alcohol treatment practices in a client focused setting, on one of the most vibrant islands in the world.

Our internationally renowned program delivers a comprehensive solution to the complex problem of drug and alcohol addiction. The personalised service we offer begins the minute that you call or email our Client Liaison team. They will work with you until you are ready to commit to coming.

This client orientated approach continues through any prescribed detox regime and into the Primary Program. Here, a range of leading therapeutic modalities and alternative therapies are applied. This means our experts select and use what is best suited to the individual and their unique set of circumstances.

Seasons Bali is close to an exciting and life changing array of leisure and wellness activities. These include things like learning to surf, cultural visits and volunteering at the local orphanage. Recovery from addiction and alcoholism is more than just therapy, it is also about learning to have fun, awakening new passions and helping other people.

The Seasons Hader Group was established in 1997 when our founding facility, The Hader Clinic, opened in Melbourne, Australia. The team, led by Richard Smith – BA (Psychology), Grad Dip SocSci (Drug Dependence) has many collective years of experience and are always at the cutting edge of what is developing in the world of drug and alcohol treatment.

Since this time our addiction treatment programs have grown in scope, success and popularity. We know what works. These now include the mothership rehab in Melbourne, a rehab in Queensland, Seasons Bali and the Hader Institute of Education. In total, including transitional housing, in excess of 200 beds are provided.

Seasons Bali delivers a holistic program which has been carefully developed from practical experience and extensive research. The rehab in Bali opened in 2011 and quickly grew to become one of the most respected drug and alcohol treatment programs in Asia.

The continued achievement of our clients motivates the Seasons Hader team. Many people attend our program and then qualify and return to work as members of staff. Seasons are mindful that this success is partly because of the exclusive service offered and seek to remain an essentially personalised provision of care.

The innovative team at the Seasons Hader Group also value the importance of education so they established The Hader Institute of Education, based in Australia. This provides education and training services to our staff around the world and anyone who wants to pursue a career in Mental Health, Alcohol and other Drugs or Counselling programs. 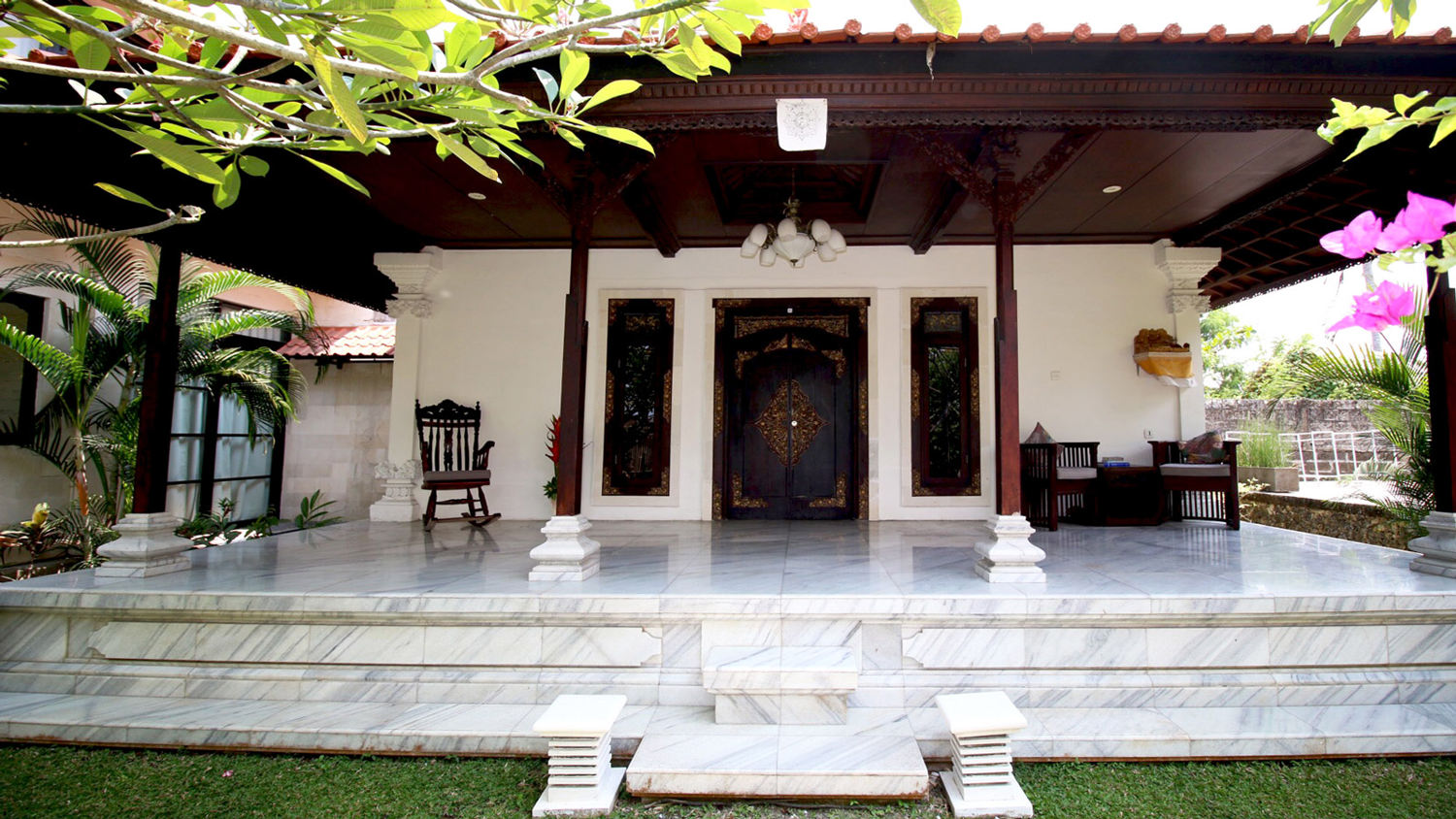 The Seasons Solution – An Effective, Evidence Based Program

The Seasons Model treats all aspects of the disease of addiction and alcoholism through a varied and balanced daily schedule. The proven program addresses the physical, psychological, emotional, social and spiritual causes and consequences of addiction to drugs and alcohol.

One Team – One Recovery

Seasons Bali facilitates residential primary care, secondary care and outpatient care as well as a range of aftercare services. Unlike many rehabs in Asia, our programs are designed to be flexible and personalised. Clients can choose to follow through their entire treatment supported by the same group of professionals. Our staff carefully guide clients from their very first contact through to their final exit plan and beyond into life outside the program.

Over the phone assessment / continued support

Making the decision to come to rehab can be a time of confusion, anguish and torment. Seasons Bali understands this and our experienced Client Liaison team make the admissions procedure simple and easy. The only thing prospective clients or their families need to do is make that first contact. The Client Liaison team will guide and support you through the rest of the process. Our team frequently works with clients and their families for months through the decision making process. Seasons Bali can also facilitate immediate or emergency admission.

All the members of the onsite medical and clinical staff in Bali are qualified and highly trained. We also work with a number of professionals to facilitate alternative therapies and psychiatry. Our director, program co-ordinator, therapist and case managers are also all in recovery themselves. This means they empower clients an exceptional level of knowledge and understanding. Our clients benefit not just from our staff’s formal qualifications but also from their varied life experience and passion for recovery.

Our holistic program of recovery teaches clients the skills they need to live a long term drug and alcohol free life. It is designed to be flexible and applicable to each client and their circumstances. Each day comprises of a balanced schedule of activities which are the formula for this new way of life. This includes group sessions, individual therapy, educational sessions, drama, yoga and beach exercise. Our experienced team also apply a range of different therapeutic modalities including practically applied CBT, Mindfulness, Motivational Interviewing and Experiential Skills Training.

Our residential program treats both mental illness and addiction in a cohesive and consistent manner to ensure maximum benefit to our clients. Unlike many other programs that focus solely on either mental illness or addiction, we understand the importance of dual diagnosis. The Seasons Bali team have a long history of successful outcomes for clients suffering from a complex variety of co-occurring disorders. This includes eating disorders, depression and addiction to drugs and alcohol.

Suffering and looking for a solution?

‘Am I living with an addict?’, written by Jackson Oppy could help you.